How many of you believe that you can get sick when you are exposed to cold weather? Or, that we use only 10% of our brains? Probably everyone, including us. Well, it seems as if modern medicine is here to prove us all wrong because it turns out these are simply myths. There are a lot of very common beliefs that have been passed through generations that simply aren’t true. It is difficult to say where these myths originate from and why we keep insisting on them, but if we talk about them with an open mind, maybe we’ll find that they don’t make as much sense as we thought.

Probably all of us believe that sitting too close to the TV or reading in dim light hurts our eyesight. This is something our grandparents, parents and all our cousins used to tell us when we were children, watching cartoons stuck to the TV and it is something that we have presumably said to many people. However, our eyesight is tougher than you think. Working in dim light or a TV screen can make our eyes hurt, but it won’t leave any long-term consequences. This myth comes from the 1960s when TVs were of lesser quality and could actually make someone’s eyesight worse; However, today, it is just a myth. 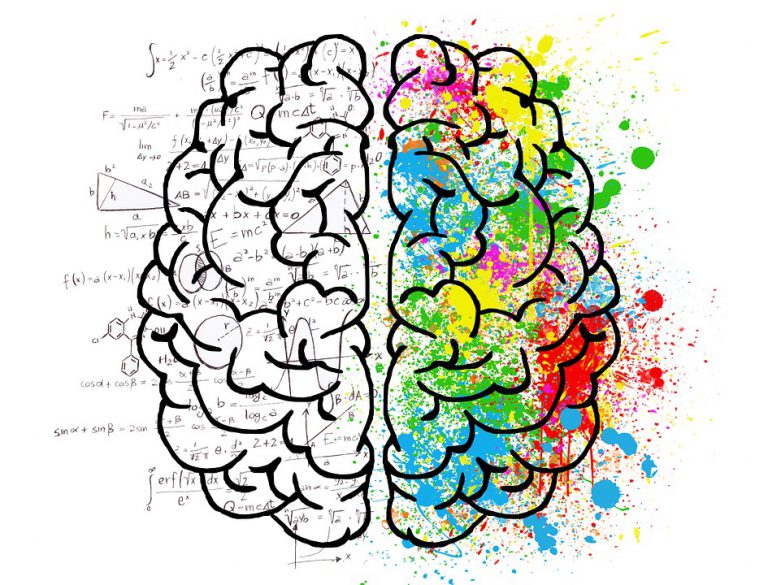 It is interesting how this very incorrect belief came to be so widely spread. Namely, motivational speakers and gurus have been promoting this concept for more than a century now because it lines up with what they want people to believe. If we think that we are accessing only 10% of our brains, we will be motivated to keep on improving and learning and to ultimately reach our full potential. However, this turns out to be just a myth. Scientists today can scan our brain and prove that there aren’t many brain areas that we do not use. 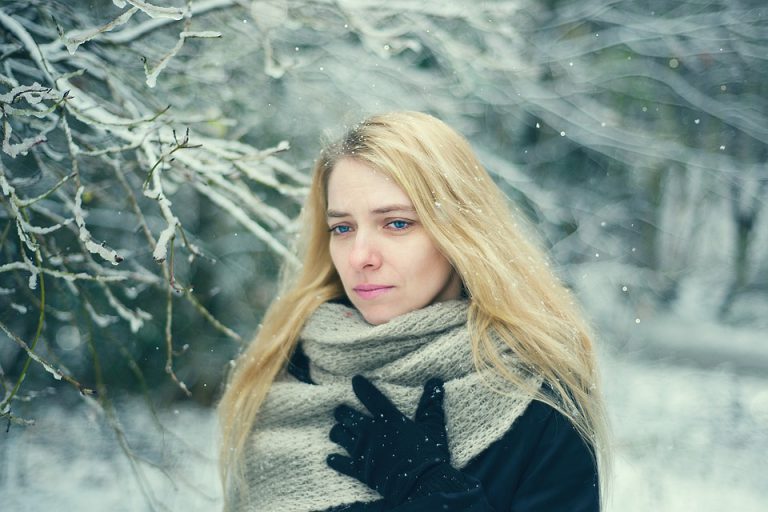 This is, again, one of those beliefs that have been in our minds since forever, and are not easy to get rid of. We do feel the coldness on our bodies in a form of chills, but there isn’t any proof that it makes us more likely to get affected by a virus. The scientists who are debunking this myth also claim that cold weather doesn’t prolongate the recovery time from a cold. Basically, cold weather might be unpleasant for people who don’t like winter, but it is not the reason why we get sick.

You should not fall asleep if you have a concussion 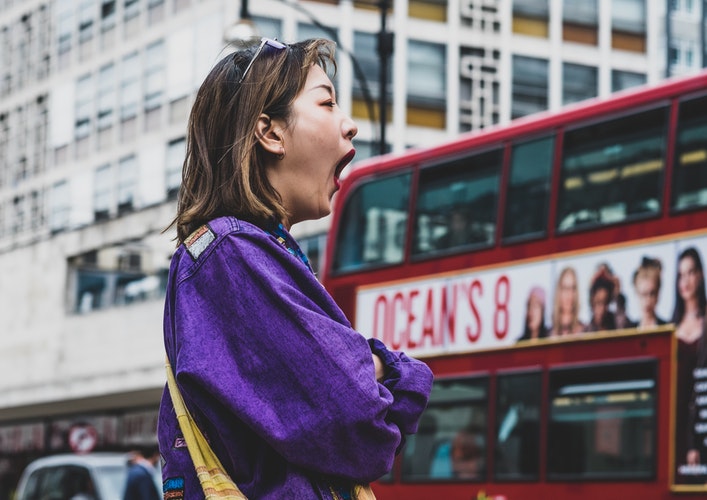 This myth isn’t too far fetched since there are some brain injuries that do require that a patient stay awake, but ordinary concussions are not one of those injuries. Actually, concussions are one of the more harmless brain injuries since they are rarely life-threatening and almost never leave long-term consequences. One brain injury that requires you to stay awake is brain bleeding which is definitely a more serious condition than a concussion. So, if you get a concussion, do not be afraid to sleep and rest.