All cells in our bodies have a specific purpose except for stem cells which haven’t yet developed into cells that have a specific role, thus they can become almost any cells that are required. In terms of biology, stem cells are undifferentiated, meaning that they can transform into specific cells depending on what a body needs them to become.

Over the years, scientists and doctors have become increasingly interested in stem cells, as they’ve been trying to understand how some functions of the body work, and how they sometimes can go wrong.

The main reason why stem cell research has become a topic of growing interest is the fact that they have the potential to treat a wide range of diseases that are incurable at the moment. Could storing your stem cells actually help protect you against lethal disease in the future? This certainly is a tempting promise, which is why we brought up some facts in this article that you should know before you begin a conversation with your doctor about stem cell banking.

What Makes Stem Cells So Unique? 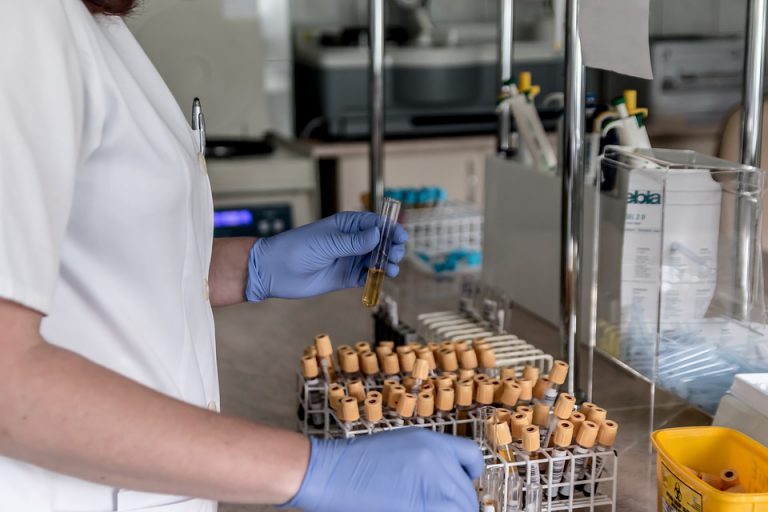 Stem cells are undifferentiated, which means that, unlike muscle cells that work with other cells to produce force and motion or red blood cells that carry oxygen through the bloodstream, they don’t have any specialized physiological properties.

Unlike specialized cells, stem cells have the ability to replicate and produce identical copies of themselves time and time again. This process is called self-renewal and it’s the defining property of stem cells. Specialized cells like nerve or muscle cells cannot replicate themselves, which means that, in case of severe injury or disease, they cannot be replaced with their functional copies.

Stem cell research can help scientists understand how complex organisms develop from fertilized eggs. An important goal of stem cell research is to gather information about how diseases arise and suggest new treatments.

Stem cells could potentially replace cells lost due to many devastating diseases which are currently incurable. Scientists have been trying to “reprogram” stem cells so they can differentiate into specific cell types, which would offer the possibility of an inexhaustible source of replacement cells and tissues to treat diseases like stroke, diabetes, and heart diseases. 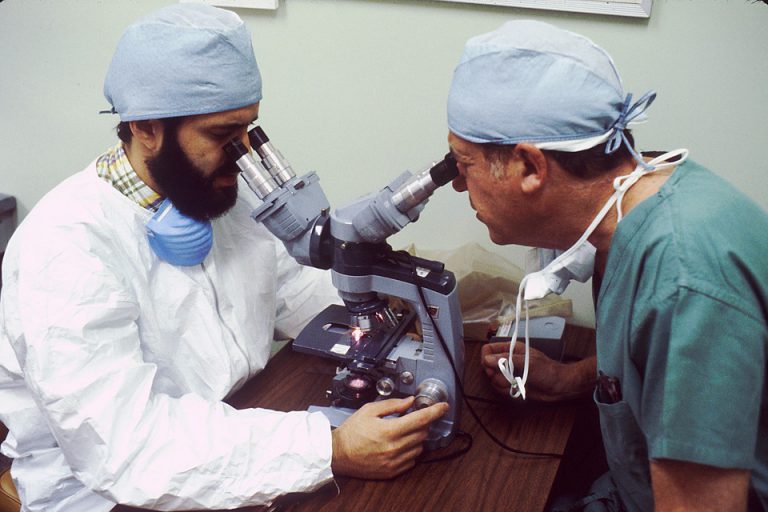 In recent years, there has been much controversy about stem cell research. The main problem of using embryonic stem cells is that it destroys the human blastocyst, and the fertilized egg cannot further develop into a person. Another argument against stem cell research is that it involves inserting human cells into animals, which is nowadays morally unacceptable. Also, the stem cell extraction is extremely risky as the procedure consists of suctioning cord from the placenta just after a mother gives birth, which can cause her to hemorrhage.