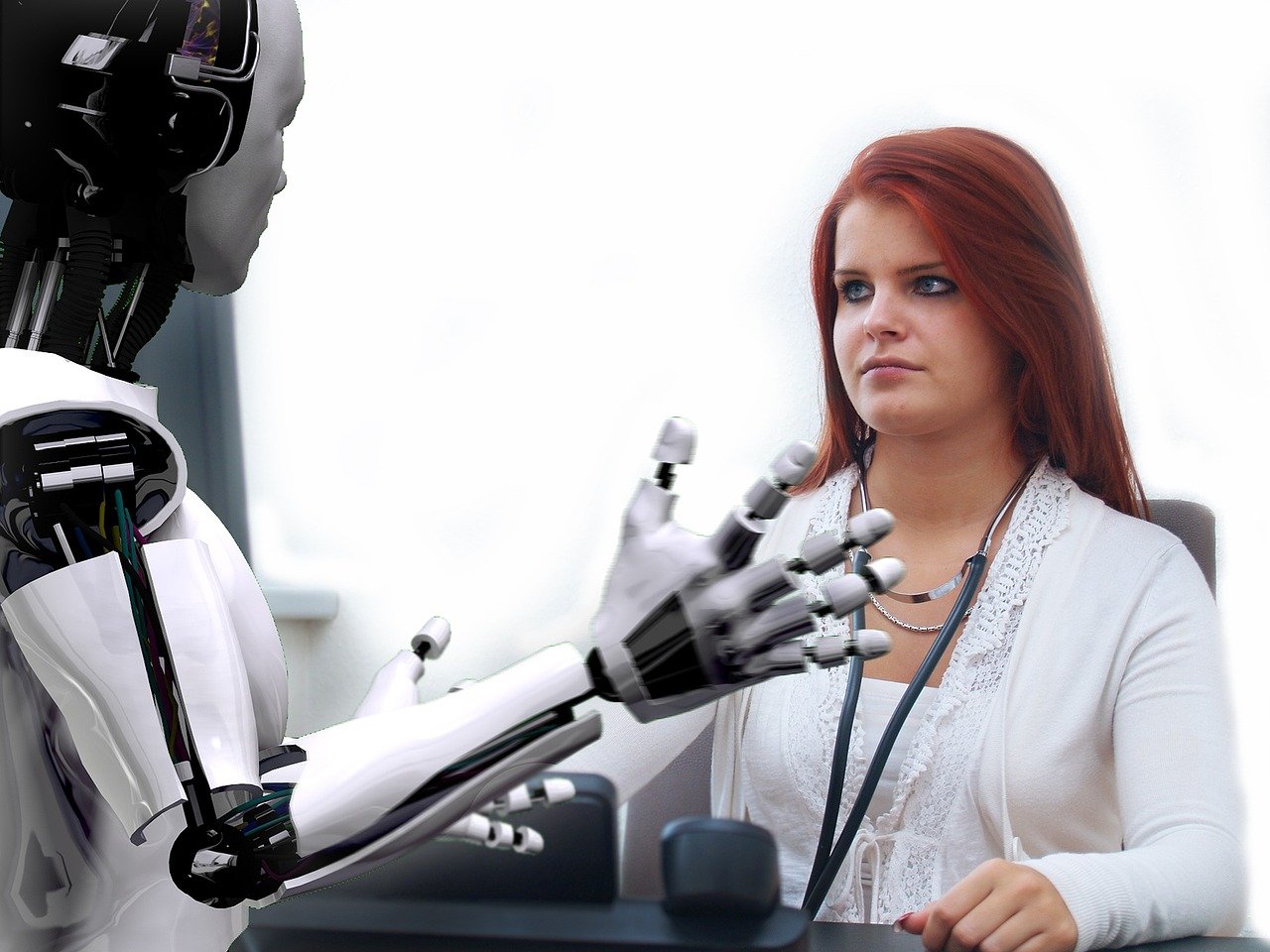 Artificial intelligence is one of the biggest achievements of humankind. However, AI is not only used in the gaming industry and for fun, but it has several applications in the health industry as well.

Modern medicine has already progressed a lot, so today we are able to treat and cure diseases that were considered deadly before. With the help of AI, we will be able to completely revolutionize the healthcare industry in the near future.

Let’s learn how this will happen by taking a look at some of the most spectacular AI health care advances. 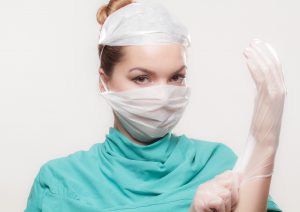 At the moment, there is a global shortage of young and well-trained human surgeons. Therefore, a lot of people worldwide lack proper medical care. Luckily, scientists are working on autonomous surgical robots which could quickly perform simple surgical procedures. When that becomes a reality, it will give human surgeons more time and energy to deal with more complicated tasks. This technology is not completely ready yet, but it will be in a couple of years.

When it comes to more complicated diseases, human doctors are not always very good at disease identification and diagnostics. They often make mistakes, which could cost people their lives. Most recent tests have shown that AI-powered robots are much better at identifying diseases than humans. Since they do it faster and make fewer mistakes, doctors already use them as an aid. But, in the future, we might completely delegate this task to AI. 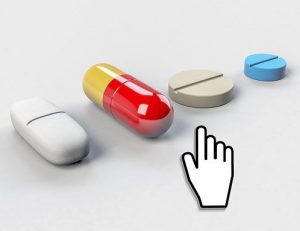 Nowadays, artificial intelligence can be found in numerous electronic gadgets in households around the world. These gadgets could soon be equipped with virtual doctors which could provide each individual with personalized treatment whenever they need it. Unlike your doctor who has hundreds of patients, your virtual doctor will take care only of you. Therefore, it will become much easier to diagnose serious illnesses early and provide advice on which steps to take to treat them quickly and successfully.

At the moment, it can take up to ten years between the moment a drug is imagined in the head of a scientist and the moment it reaches shelves at a drugstore. This procedure is long because every drug needs to go through long and rigorous testing that is very expensive and time-consuming. Artificial intelligence can help us significantly increase the speed of drug discovery because of its high processing powers. Nowadays, AI is already used for some steps of drug discovery, but in the future, it’s likely that it will be able to do it on its own. 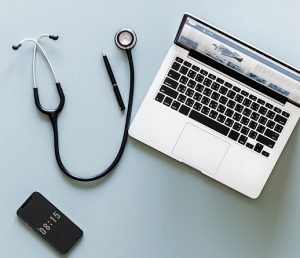 Thousands of people die every year because of different epidemics. Smallpox, Ebola, cholera, the flu, and other dangerous epidemics are difficult to predict and contain once they occur. In order to predict them successfully, we need to process large amounts of data coming from all around the world. Artificial intelligence is much better at doing this than humans. Therefore, powerful computers have already been used to give predictions and potential solutions. In the near future, it is expected that they will become much better at this and much more efficient.

If you have gadgets, you probably already have a health band or a smartwatch that can monitor your activity throughout the day. These gadgets can measure our steps, our heart rate, blood pressure, O2 saturation, and so on. However, scientists are now working on much more sophisticated wearable health trackers that would monitor our health parameters throughout the day. They could tell us when we’re getting sick and call an ambulance if our life is in danger.