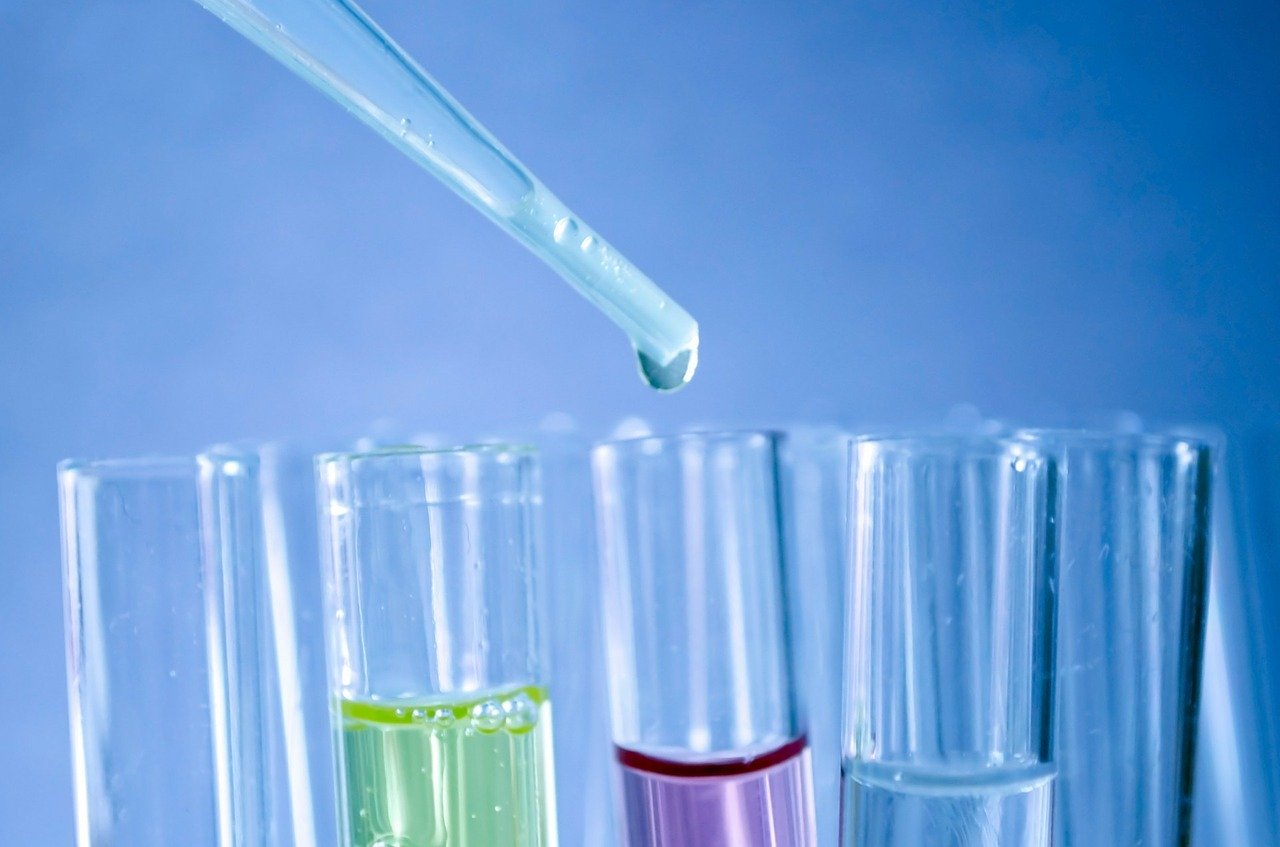 The constant battle to improve the longevity and secure the best possible medical care and help is what has been the focus of physicians for thousands of years. A lot of things have changed and improved during the history of medical science, but some of them have stayed the same.

The advancement in technology and medication deployed to cure diseases and alleviate the pain and suffering of patients stands as the most significant milestone in modern medicine. But this advancement comes with a cost, and the price is no small thing. In order for the medication to be listed as an official means of treatment, the drug should pass rigorous tests and examinations on multiple subjects, both human and animal, to prove its effectiveness and salubrious impact. These tests and examinations are referred to as clinical trials.

This article will deal in ethical aspects and concerns of such examinations and offer a quick overview of what clinical trials encompass.

What are Clinical Trials? 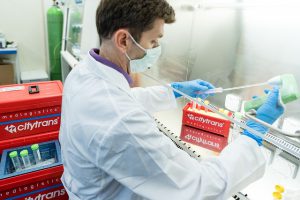 Bluntly put, clinical trials are a branch of clinical research designed to determine the efficacy of medication and treatments by conducting experiments on both human and animal subjects. It can be viewed as an investigation of new therapies, vaccines, drugs, dietary items, and medical devices. The data generated and collected is then processed, and specific conclusions which might lead to the vetting of particular drugs and treatments are reached.

How human subjects are treated during clinical trials is the sole prerogative of ethical guidelines and regulations which have not been enforced before the beginning of the 20th century. The world has come a long way to reach the current situation and to have the Good Clinical Practice (GCP) guidelines that structure the way humans are treated during clinical trials and what kind of scientific methods are used. Unfortunately, this was not always the case. 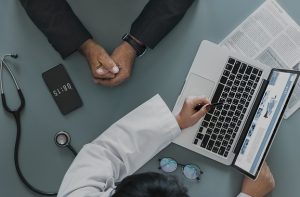 Historically speaking, many atrocities have been committed against human subjects, especially during World War II and by the Nazi clinicians. After the war, the Nuremberg Code was established, which guaranteed the voluntary acceptance of the subject before the beginning of any clinical trial. The Nuremberg Code also assured that the use of prisoners and patients without their consent in clinical trials is strictly prohibited.

The World Health Organization and other health organizations have worked tirelessly with governments around the world to reach their goal and make sure people are protected from such unethical exploitation and abuse.

These ethical considerations and guidelines require clinics to inform the subjects of their role, possible side effects, the process of the trial, and all the details related to the participation.

Even though many ethical concerns still exist, it must be noted that, without human clinical trials, progress will hardly be made, and the best thing that can be done for people is to secure human test subjects are treated with respect and care.